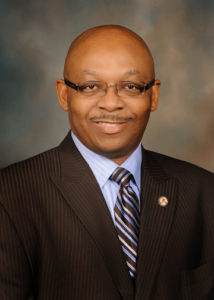 Biography
Davis was born on July 2, 1968, in Harvey, IL. He graduated from Southern Illinois University in Carbondale in 1989, earning a Bachelor of Arts Degree in Political Science and received his Master of Public Administration Degree at Governors State University in 2009. He is a member of Kappa Alpha Psi Fraternity and a founding member of the Better Funding for Better Schools Coalition. Davis has been recognized as the “Legislator of the Year” by the Illinois Association of Code Enforcement, the Illinois Primary Healthcare Association and the Illinois Association of Park Districts. 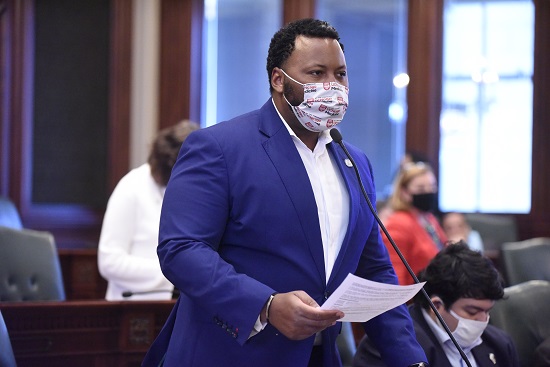 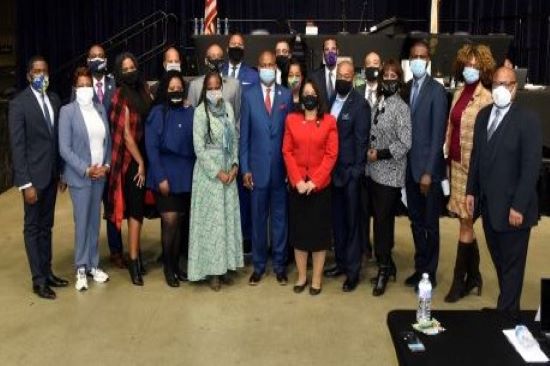 SPRINGFIELD, Ill. — The Illinois Legislative Black Caucus (ILBC) is celebrating the signing of the Illinois Health Care and Human Service Reform Act, a historic measure to address the systemic racial inequalities within the state’s health care system, into law by Gov.... 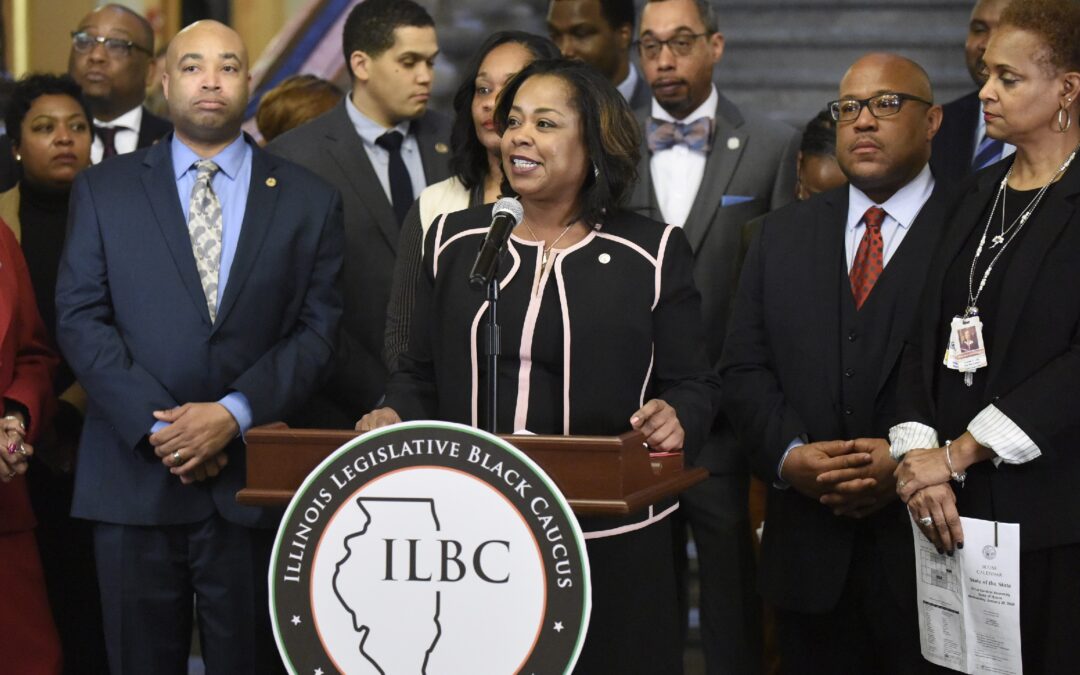 SPRINGFIELD, Ill. — Members of Illinois Legislative Black Caucus (ILBC) are offering support for the state’s Learning Renewal Guide, a set of recommendations to help local schools address learning loss by students due to the COVID-19 pandemic. 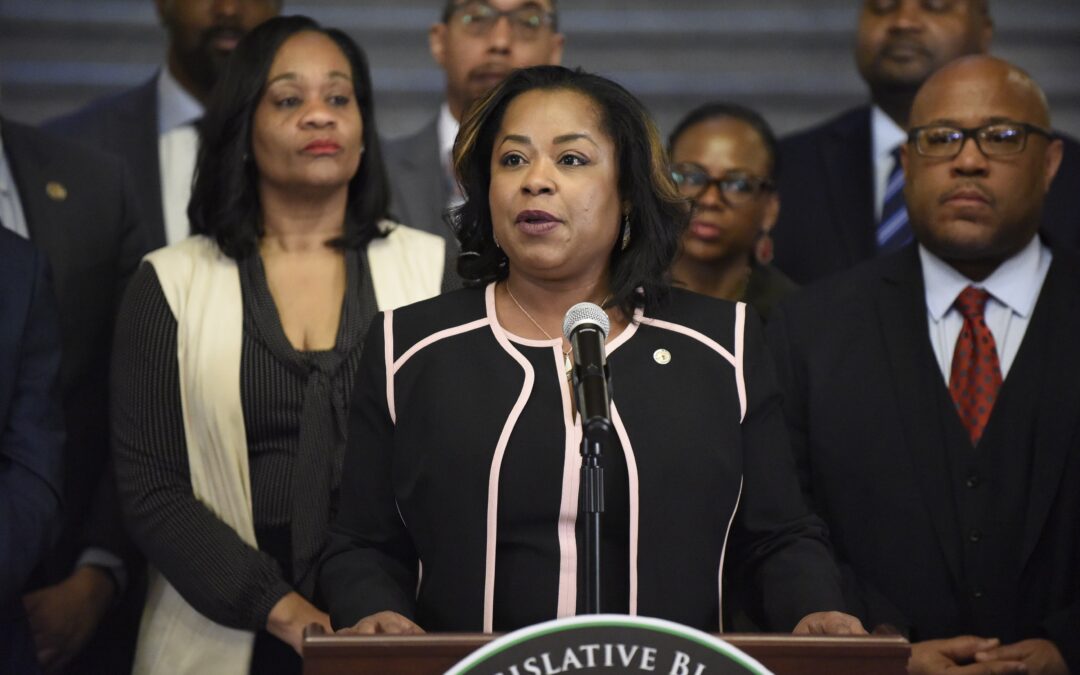 CHICAGO — As Illinois works to build an equitable recovery from the COVID-19 pandemic, Gov. J.B. Pritzker signed into law a slate of reforms spearheaded by the Illinois Legislative Black Caucus (ILBC) to expand economic access, equity and opportunity. 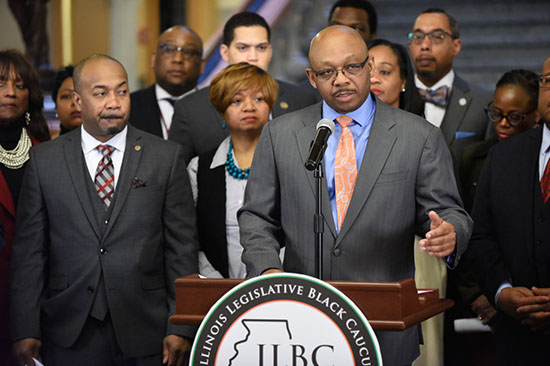 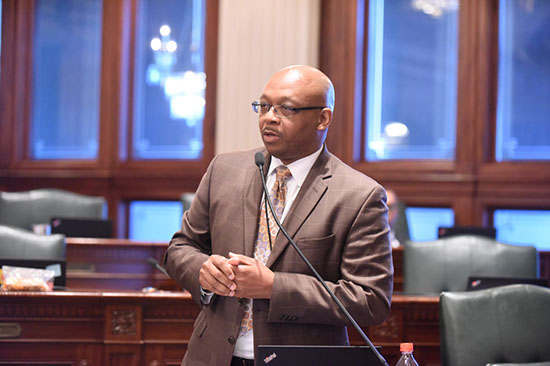 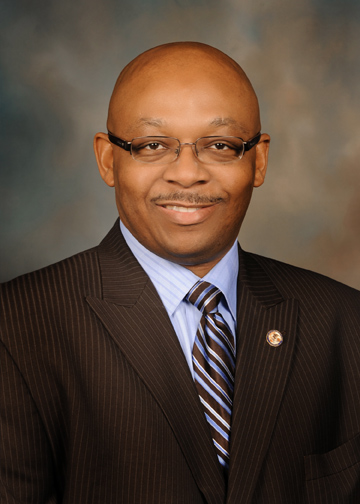 SPRINGFIELD, Ill. – As the spring legislative session concluded Friday, state Rep. Will Davis, D-Homewood, helped pass a balanced budget that prioritizes investment in education, health care and critical services, while highlighting his work to put Illinois back on track.

SPRINGFIELD, Ill. – On Wednesday, Governor Bruce Rauner addressed the General Assembly in his annual State of the State address. State Rep. Will Davis, D-Hazel Crest, was present and issued the following statement after the address: “In the past 19 months, our state...

SPRINGFIELD, Ill. – State Rep. Will Davis, D-Harvey, issued the following statement in response to Governor Rauner’s budget address: “As a legislator living with diabetes, I understand how important it is to ensure services and proper care are easily accessible to...