“Yesterday’s unspeakable tragedy in Highland Park yet again highlights the ongoing crisis of gun violence sweeping our country. I am saddened by the terrible impact I know that this is having on the families there, and the community as a whole. As a first responder, I know from experience about the hard work and preparation that goes into a response like what we saw yesterday from local officers along with their state and federal partners. Our communities are safer because of the dedicated people whose full time job it is to foresee the unforeseeable and to respond. That said, however, our goal must be more than response. We must set the bar higher—tragedies like this are, and should be regarded as, preventable. Unlike those whose first priority is political expediency—who would have us “move on” before the victims’ blood has dried and before the suspect is even in custody—I stand with those of my colleagues who believe in taking action rather than grandstanding. We have not been idle, but we must do more to protect our communities and to prevent another such calamity.” 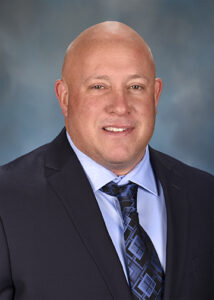