Gong-Gershowitz Responds to Madigan Indictment: “No One is Above the Law”

“The indictment of former Speaker Mike Madigan is a sobering moment but comes as no surprise. Over a year ago, I joined a small handful of my colleagues to call on the former Speaker to resign. Eventually that small handful grew to become 19 of us.  We believed that restoring public trust far outweighed the political risk of calling on his resignation, and our unity gave us the strength to maintain that position despite enormous pressure to back down. Today is ultimately a vindication for the rule of law and validation of the principle that no one, no matter how powerful or influential, is above it.” 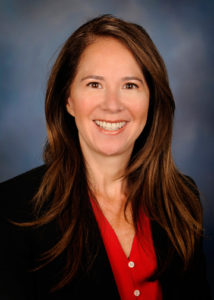