“As a nation, we are facing an opioid epidemic that is claiming thousands of lives,” said Avelar. “Many times, people become addicted to the drug after receiving pain medications due to an injury or surgery. This can begin a cycle of clients continuing to go back to Doctors to receive more medication or even people trying to forge prescriptions. By having doctors send prescriptions electronically, we are adding one more protection to prevent abuse of opioid drugs.”

Avelar’s legislation, House Bill 3596, requires prescriptions for drugs in schedule II, III, IV or V to be sent electronically to pharmacies. Doctors can opt out of sending prescriptions electronically if they certify to the Department of Financial and Professional Regulation that they will not issue more than 25 prescriptions in a 12-month period. The bill recently passed the House floor unanimously and is awaiting a vote in the Senate.

“This bill is just one step towards our goal of eliminating opioid addiction.” said Avelar. “I look forward to this bill passing the Senate and Gov. Pritzker signing it into law.” 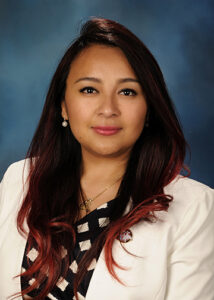