“East St. Louis faces a unique set of challenges because of the ongoing financial reality it continues to endure,” Greenwood said. “To help overcome the barriers associated with declining financial resources, I’m sponsoring legislation which would allow the state to intervene in providing necessary grants to cities experiencing significant financial distress.”

Greenwood’s House Bill 4279 would simplify the process for a financially distressed city to qualify for a state grant. According to the bill’s waiver provision, a financially distressed city would no longer be required to match money awarded through a state grant. The legislation would also no longer consider a city’s economic status as a precondition for being able to receive such grants.

“I am committed to continuing the fight to make sure our community and others like it have the best possible shot at securing state dollars and other resources to boost the local economy,” Greenwood said. “This bill is a step in the right direction as we continue to pursue that goal.” 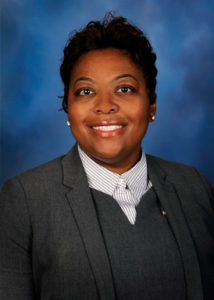