SPRINGFIELD, Ill. – In light of recent corruption scandals regarding red light cameras, state Rep. Aaron Ortiz, D-Chicago, is championing legislation that would prohibit units of local government from relying on them as way to raise revenue.

“It’s infuriating to know that an individual abused his office to enrich himself and a corporation at the expense of working families,” Ortiz said. “Time and time again we have heard stories about these cameras being misused or disproportionately impacting certain communities. It is time we outright ban them or significantly limit their use.”

Ortiz introduced House Bill 4671, which would prohibit units of local government from operating an automated traffic law enforcement system, otherwise known as red light cameras. The measure would put in place a uniform ban that would include home rule governments like Chicago, however it would allow the city to continue operating speeding cameras in designated safety zones near schools and parks.

Ortiz is also supporting House Bill 322, which would ban many other units of government within Cook, DuPage, Kane, Lake, Madison, McHenry, St. Clair, and Will Counties from having red light cameras.

“For Chicago’s working families, a single unpaid ticket can quickly spiral out of control and threaten their livelihood,” Ortiz said. “Aggressive ticketing is nothing more than a punitive way for a cash-strapped city to raise revenue from its poorest residents.” 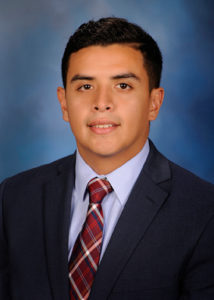