“True ethics reform includes empowering the legislature’s watchdog to be independent and putting an end to the revolving door of lawmakers becoming lobbyists,” Delgado said. “We must ensure that people in Illinois government believe in the dignity of public service and root out those who engage in greed and graft.”

As part of her commitment to deliver comprehensive ethics reforms, Delgado introduced:

“It is unacceptable that the office that is tasked with investigating ethics violations must first seek permission from the very institution it’s supposed to hold accountable,” Delgado said. “We must reject any watered down proposal disguised as reform just so people can pat themselves in the back and say they did something.” 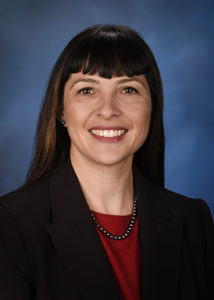