“For too long, African American communities have been undercounted, under-resourced and underserved,” said Lilly. “Census 2020 is an opportunity to ensure that our communities are counted and that we receive our fair share of federal resources for critical services that Illinois families need.”

The ILBC census bus tour promoted participation in the upcoming census by visiting communities in the Chicagoland area, including neighborhoods on the West Side and South Side of Chicago and the suburbs of Maywood and Richton Park. An accurate count of the local population is critical for determining federal resources distributed according to population formulas as well as political representation in the U.S. House of Representatives. Historically, African American communities have been undercounted according to the United States Census Bureau. The goal of the ILBC bus tour is to raise awareness of the upcoming census and raise response rates in local communities. 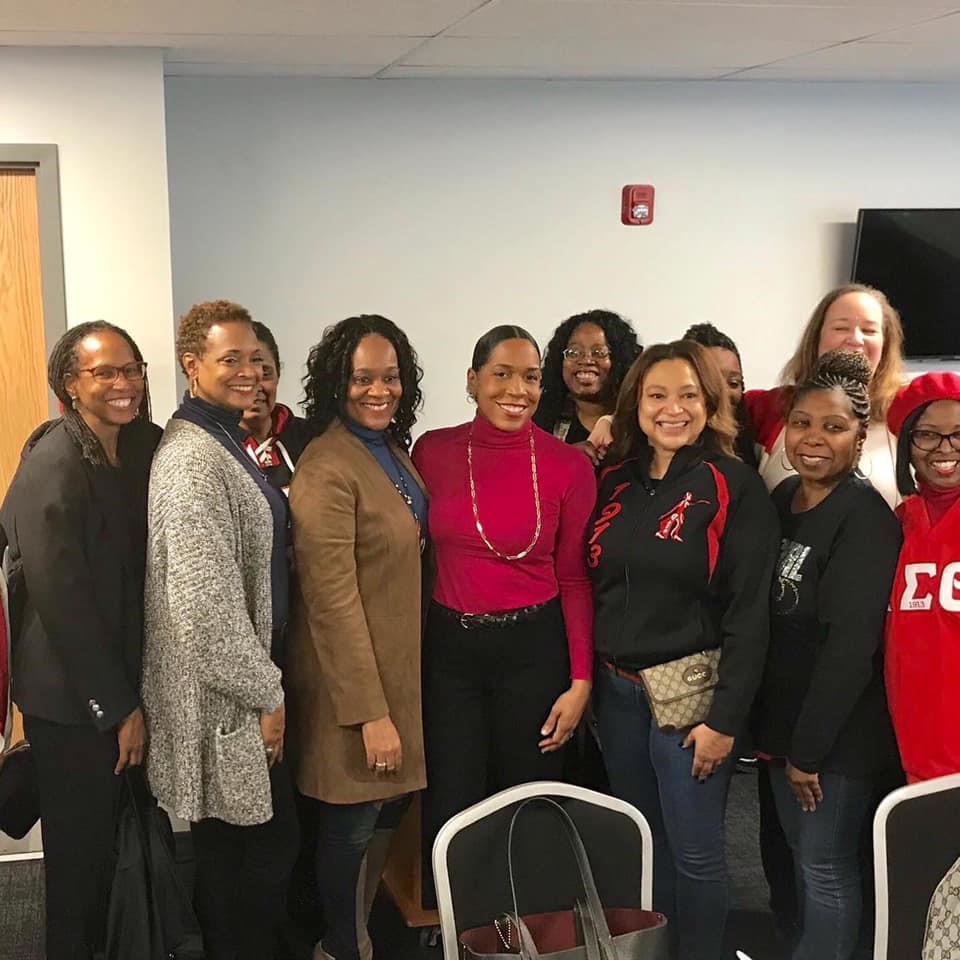