SPRINGFIELD, Ill. – State Rep. Diane Pappas, D-Itasca, backed legislation that will help effectively fight against the abuse, mistreatment and exploitation of older Illinoisans. The new law amends the Adult Protective Services Act to include immediate family members when conducting investigations into allegations of abuse or mistreatment towards elder constituents.

With Pappas’ support of House Bill 3065, when provider agencies conduct an investigation in response to a report of abuse, neglect, financial exploitation, or self-neglect, family members will be considered in the investigation in addition to service agencies and individuals who may have pertinent witness information. According to the National Council on Aging (NCOA), 1 in 10 Americans aged 60 and up have experienced some form of elder abuse. Some research estimates that as many as 5 million older people are abused each year with only 1 in 14 cases of abuse being reported to the authorities. Pappas is committed to ensuring that those individuals can receive a thorough investigation without fear.

“The sad truth of the matter is that abuse of older folks often fails to receive the full weight and urgency it rightfully deserves,” Pappas said. “Older Illinoisans deserve to live their golden years with fulfillment, dignity and respect. Most of all, they deserve for their cases to be taken seriously and to include their families in the investigations, if they so wish.” 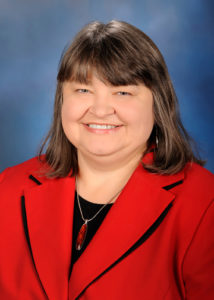