CHICAGO – In an effort to crack down on corruption in Illinois, state Rep. Jaime Andrade, D-Chicago, refiled legislation making it illegal for state lawmakers and public employees to personally profit from video gambling operations in Illinois.

“As Illinois continues to expand gaming, it raises the very real concern that public officials making the decisions on who can and can’t get a license could use their influence to personally benefit,” Andrade said. “We have to draw a very clear line that if you are a government official or employee trying to pass gambling legislation, you cannot be involved with gaming companies on the side.”

Andrade recently filed House Bill 3939 prohibiting public officials and public employees from receiving or attempting to receive any money for work in relation to the licensing or operation of video gambling operations in Illinois. The new bill makes any violation of this ban a Class 3 felony, which is punishable by two to five years in prison, and up to a $25,000 fine.

Andrade filed the same legislation as House Bill 3818 during the previous session of the General Assembly in 2017, although it did not reach the House floor for a vote. This time, Andrade hopes his colleagues will understand that Illinois needs this law to rebuild public trust in the state government.

“Legislators shouldn’t have a personal stake in the businesses they are regulating, especially when we’re enacting major legislation to expand the industry,” Andrade said. “The public needs to see Springfield draw a clear line between what a legislator can do, and what a businessperson can do. Especially when it comes to gaming, those jobs shouldn’t mix.” 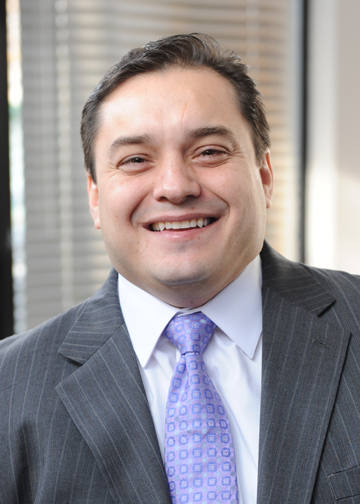