“It is important to me that law-abiding gun owners in my community are aware of current and upcoming changes that could potentially impact our Second Amendment rights,” said Bristow. “These types of updates not only allow me to update residents about potential threats to their rights, but also the legislation I am working on that helps support our Constitutional rights. I want to thank Piasa Armory for hosting the meeting and the ISRA for coming to Alton to stand with me and gun owners in the Riverbend Region.”

Bristow was joined at the update by Richard Pearson, ISRA Executive Director, and William Potts Jr., ISRA Sight Program Coordinator. Together, Bristow and Pearson discussed recent legislative threats to Illinois gun owners, including measures that would increase the costs of FOID and conceal carry licenses. Bristow and the ISRA explained combined efforts to stop such harmful measures, and highlighted Senate Bill 1139 and House Bill 3462, legislation sponsored by Bristow supporting gun owners that was recently signed into law. Senate Bill 1139 extends the life of renewed concealed carry licenses and allows off-duty law enforcement members to carry a concealed firearm while hunting. House Bill 3462 allows hunter education and firearm safety to be taught in schools.

“We are grateful to Rep. Bristow for her unwavering commitment to protecting the rights of responsible gun owners and her ability to gain bipartisan support for legislation that helps gun-owners and promotes our sportsman traditions,” said Pearson. “We will continue to work with Rep. Bristow and local gun owners across the Riverbend to fight harmful legislation.” 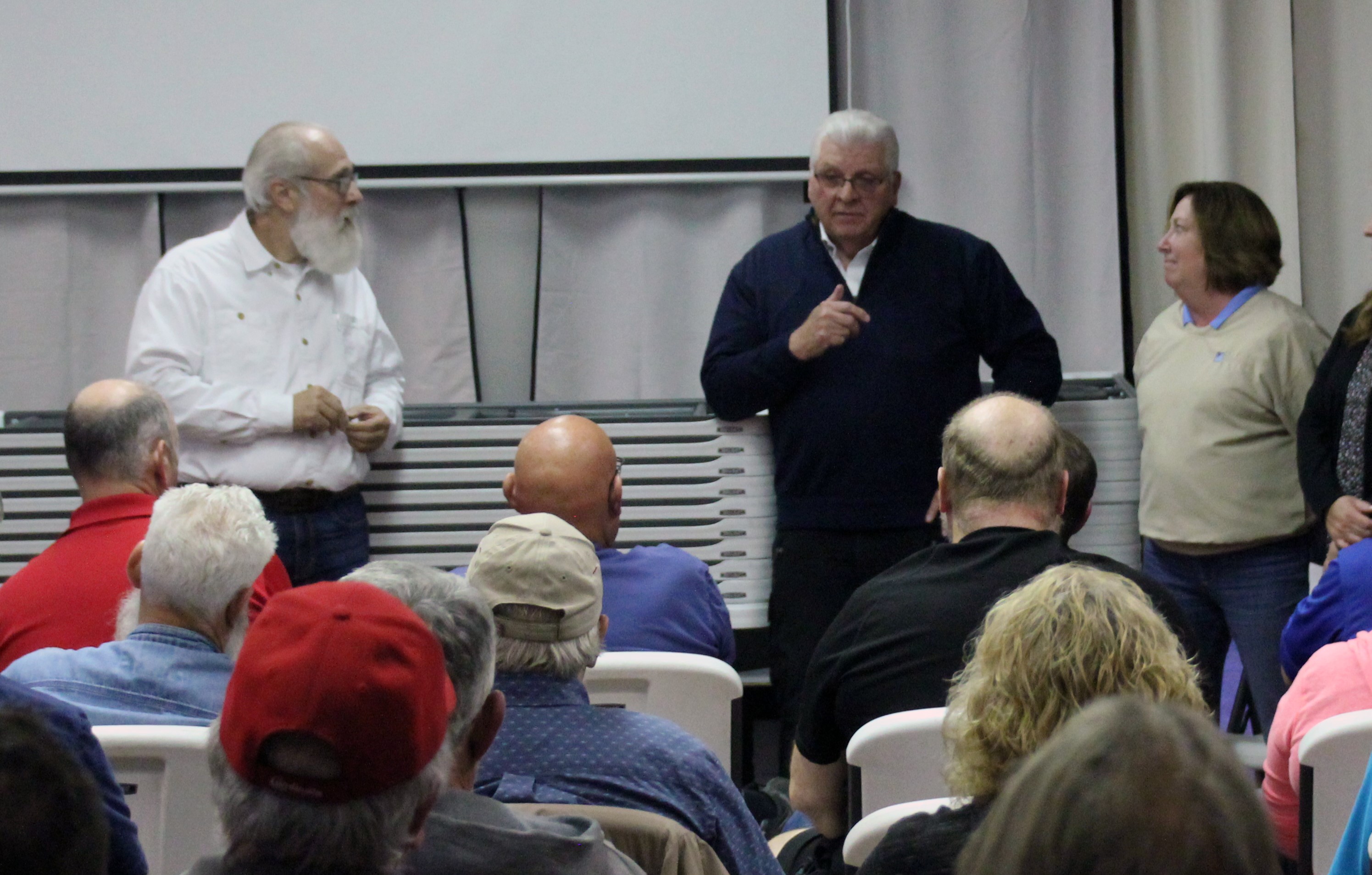