“There are real, tangible, commonsense steps that we can take to protect our and families from gun violence that has impacted so many communities in Illinois and across the nation,” Kalish said. “This task force will help us put everything on the table and build consensus for lifesaving reforms that will keep firearms out of the hands of dangerous individuals.”

Kalish was appointed last month to the bipartisan Firearm Public Awareness Task Force comprised of 10 members of the House Democratic Caucus and 10 members of the House Republican Caucus. The task force will review gun violence data throughout the state and submit a report with gun safety recommendations to the General Assembly. Experts from various non-profits, government agencies, academia and families affected by gun violence provided testimony to legislators during the meeting.

Over the coming months, the task force will continue to meet to outline reforms aimed at protecting communities in Illinois from senseless gun violence. 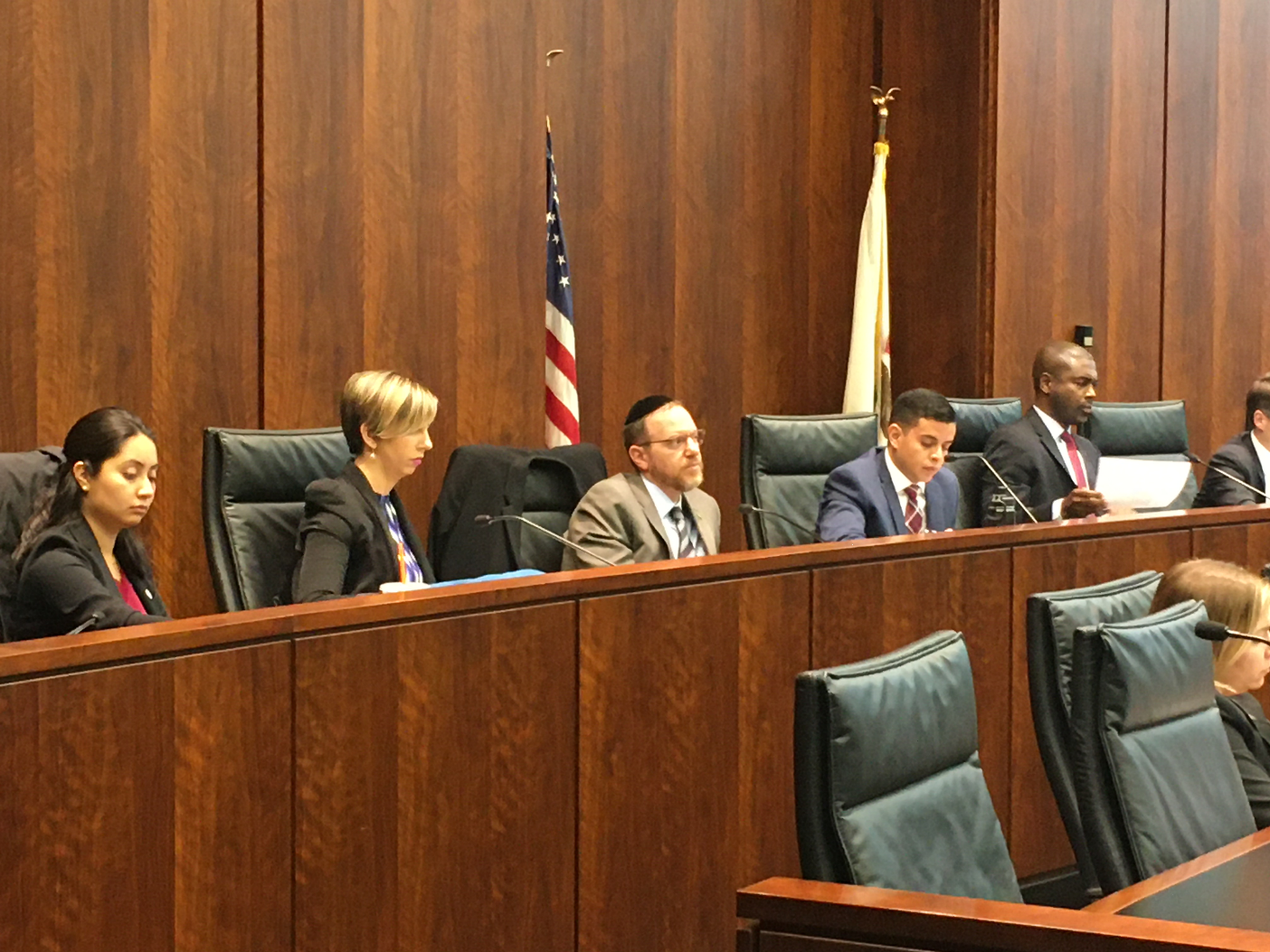