OTTAWA Ill. – Recently, state Rep. Lance Yednock, D-Ottawa, joined the Illinois Chapter of The American Foundation for Suicide Prevention for their annual Out of the Darkness walk to raise awareness and funds to support survivors of suicide loss.

“The most important thing we can do to help those we love and care about is to be there for them,” Yednock said. “If something seems off with them, be present, be attentive, and listen. That is what you can do that’ll do the most good for them in the long run.”

American Foundation for Suicide Prevention a nonprofit organization that raises awareness, funds scientific research and provides resources and aid to those affected by suicide. Suicide is the tenth leading cause of death in the US, with on average, there are 129 suicides per day. With regard to veterans and first responders the percentages are of those who commit or make an attempt on their own life do so at a higher rate than the national average.

“This also applies to veterans and first responders. They’re asked to work day after day and in some cases are put in harm’s way or are witness to tragedy,” Yednock said. “To suffer the effects of PSTD, depression, and anxiety that can come from these traumatic experiences is not a weakness. The work they do is that of superheroes, but they’re still human, some need help sorting out some of the things they seen.” 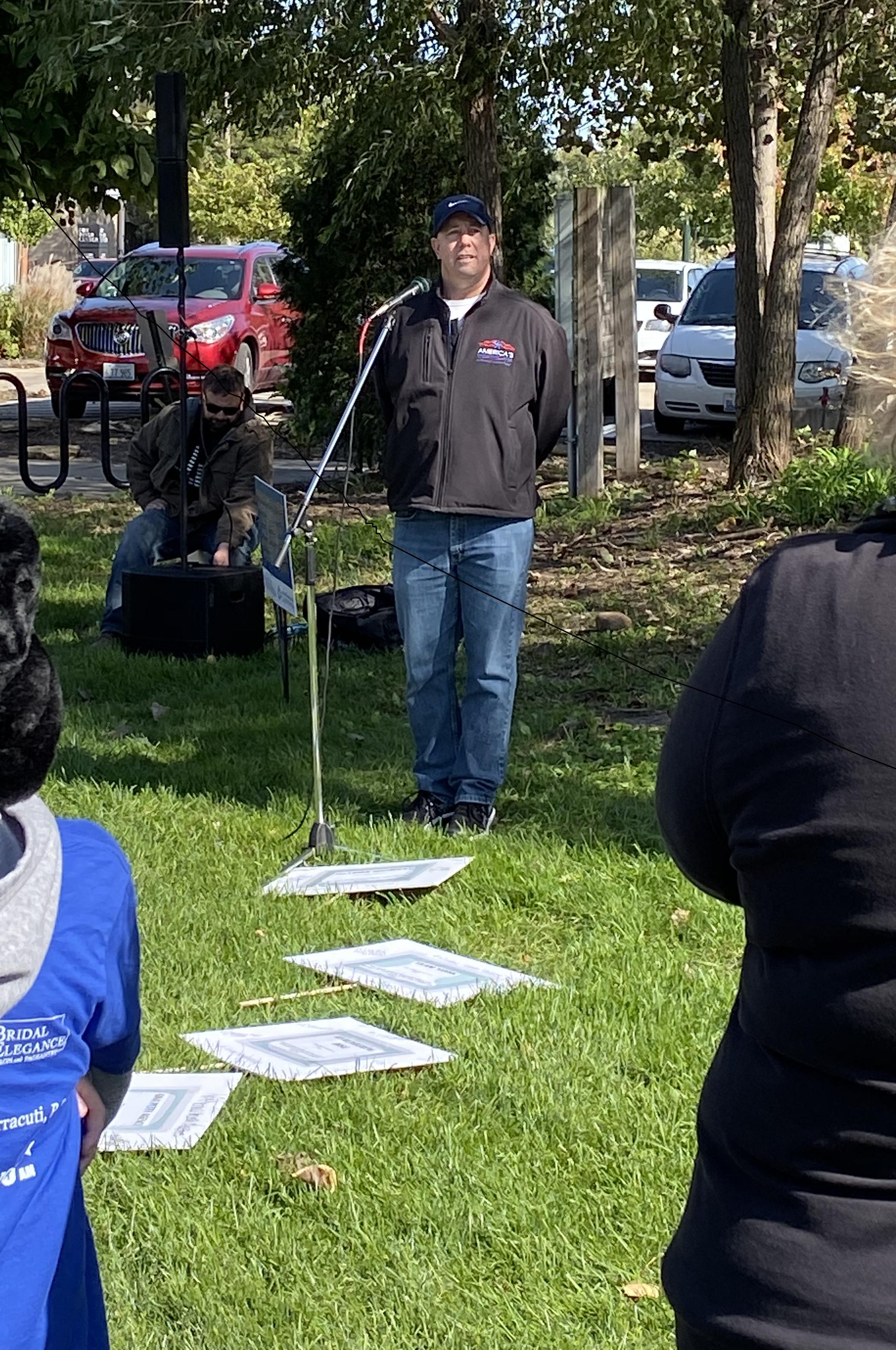