“Given the proposed changes to Title IX, I wanted to provide an opportunity for community members and students to gain insight about current federal and state law surrounding Title IX,” Stuart said. “We have a responsibility to ensure that our students feel safe on campus, and that they are aware about the protections that are available for them if they are assaulted. Now SIUe students and Metro East residents have a better understanding about the law under Title IX and why it is important in cases of sexual assault on college campuses.”

Title IX prohibits discrimination based on sex in the United States. While Title IX covers equality between men and women’s sports team, it also covers investigation of sexual assault and harassment. Stuart’s event covered an in-depth discussion about the differences between federal and Illinois Law, legislation about teaching consent in Health classes in Illinois schools, and resources for victims of sexual violence. 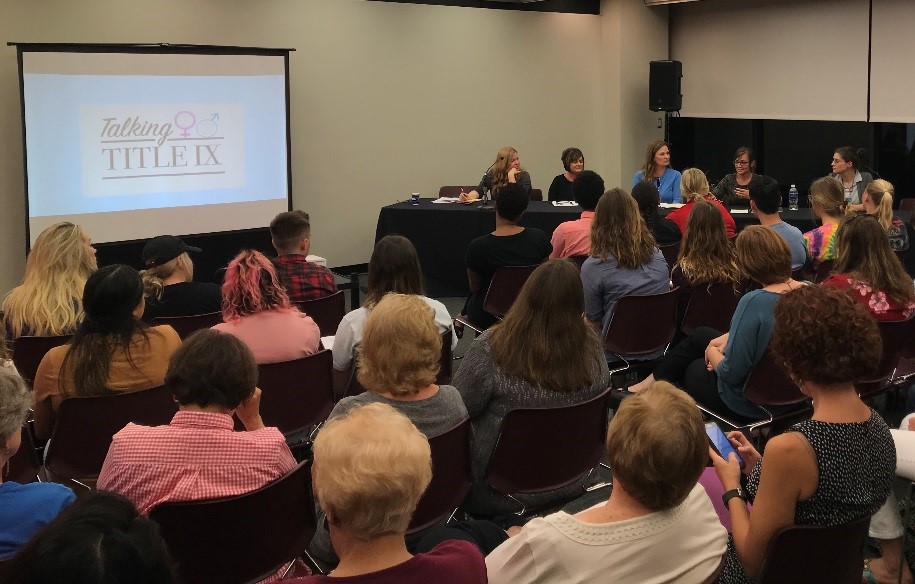