“Illinois is an agricultural leader, not only for the United States, but for the entire world. As chair of the House Agriculture & Conservation Committee, it is imperative that I work to protect the place of agriculture in Illinois while also ensuring that it continues to grow as a source of economic development and jobs while acting as a critical source of our food supply, among other products,” Harper said. “That’s why I was proud to tour farms and agricultural businesses in Southern Illinois to hear directly from farmers on how to grow Illinois agriculture.”

Harper’s tour of Southern Illinois agricultural was organized in conjunction with state Rep. Charlie Meier, R-Okawville, During the multiday visit, Harper visited Meier’s family farm, the dairy farm of Craig Finke, the pork production farm of The Maschoffs, Top Ag Cooperative, and Wehmeyer Seed Company. Harper’s visits were designed to connect directly with Illinois farmers and agricultural producers in order to better understand the needs of the state’s farmers and agricultural businesses. Illinois is one of the five largest agricultural producing states according to the United States Department of Agriculture (USDA) and agriculture in Illinois has a total economic output of nearly $121 billion dollars according to the Illinois Livestock Development Group (ILDG), making it one of the state’s largest economic sectors. 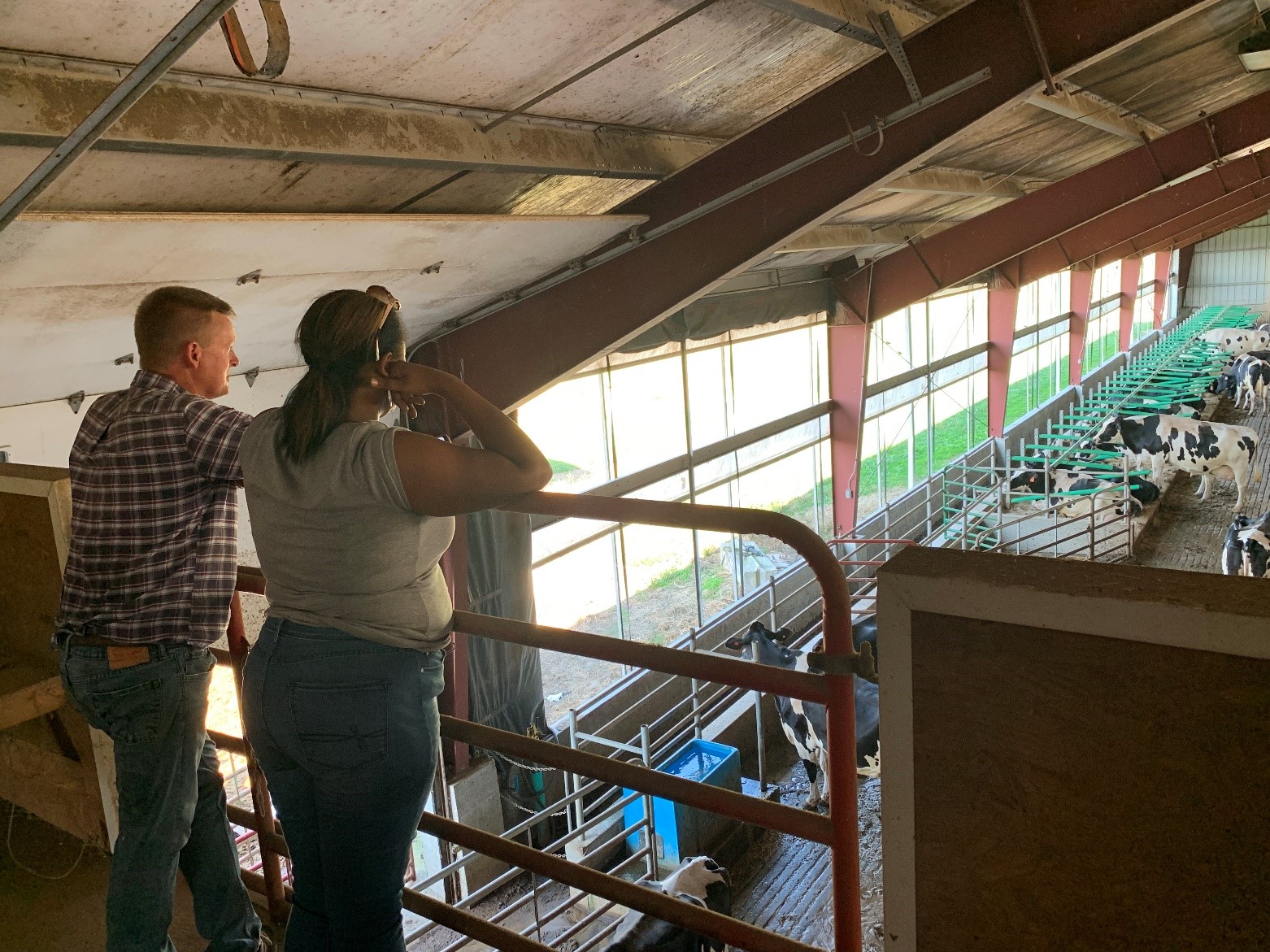 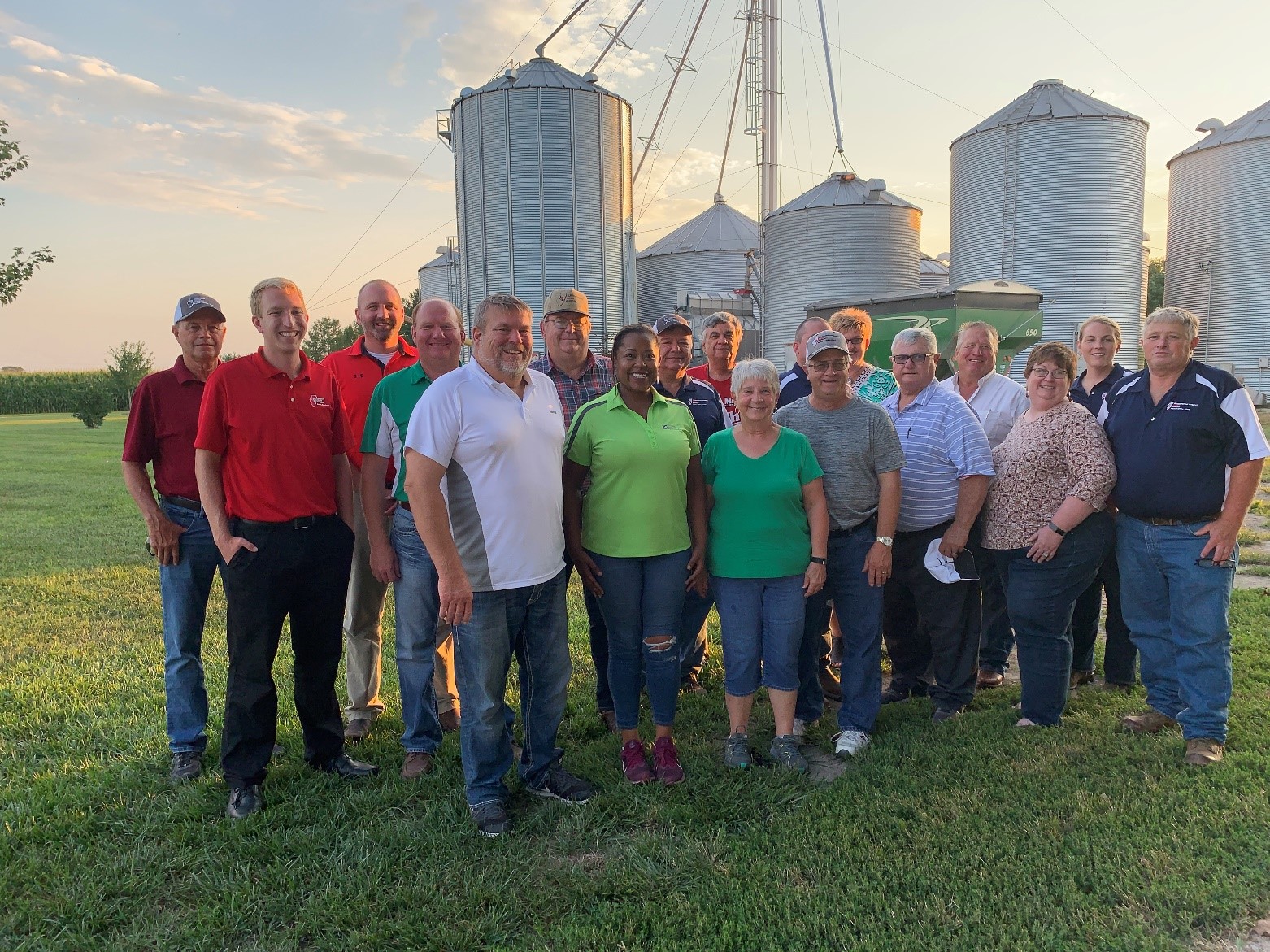 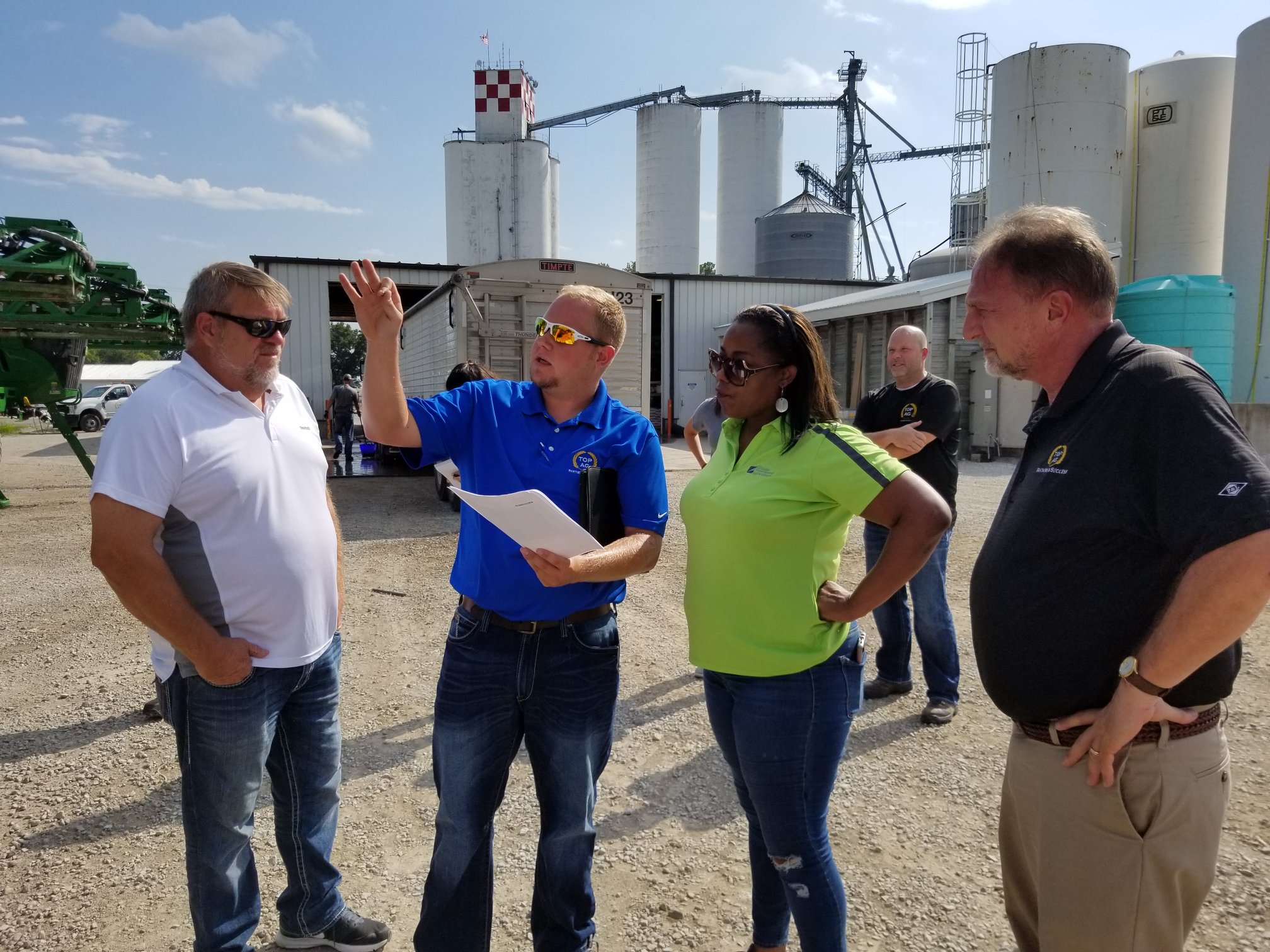