“Elected officials have the duty to act in the best interest of local families, and this legislation will bring much needed accountability and transparency to local government,” Yingling said. “I want to thank my colleagues, Chairwoman Hart, Treasurer Kim and Clerk Cartwright Weinstein for working with me on this legislation.”

Yingling championed Senate Bill 1236, which is an omnibus of initiatives that would:

Yingling’s legislation passed both chambers of the Illinois General Assembly with bipartisan support and has been signed by Gov. Pritzker. 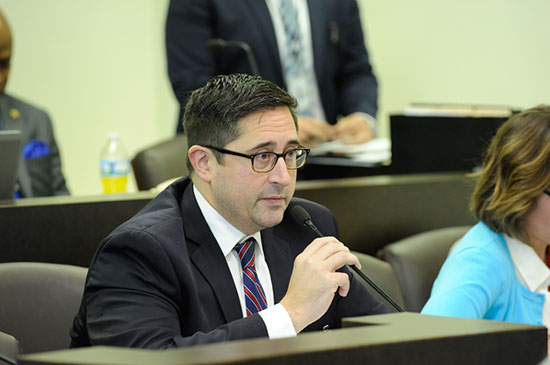