“Urban agriculture works to provide people with the opportunity for healthy living, meaningful economic growth and jobs and environmentally-friendly communities,” Harper said. “As a longtime urban agriculture advocate, I was proud to welcome Director Sullivan to Chicago’s South Side to see these goals in action through the incredible work of the Growing Home farm.” 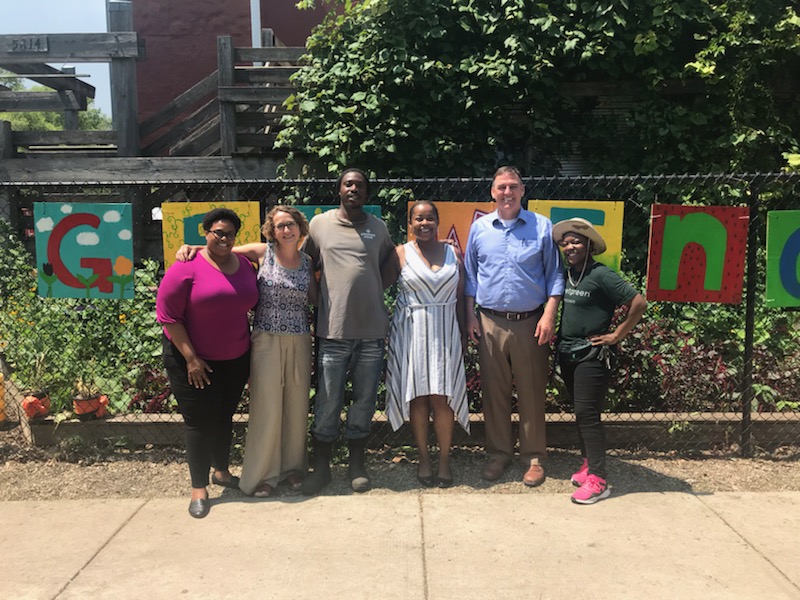 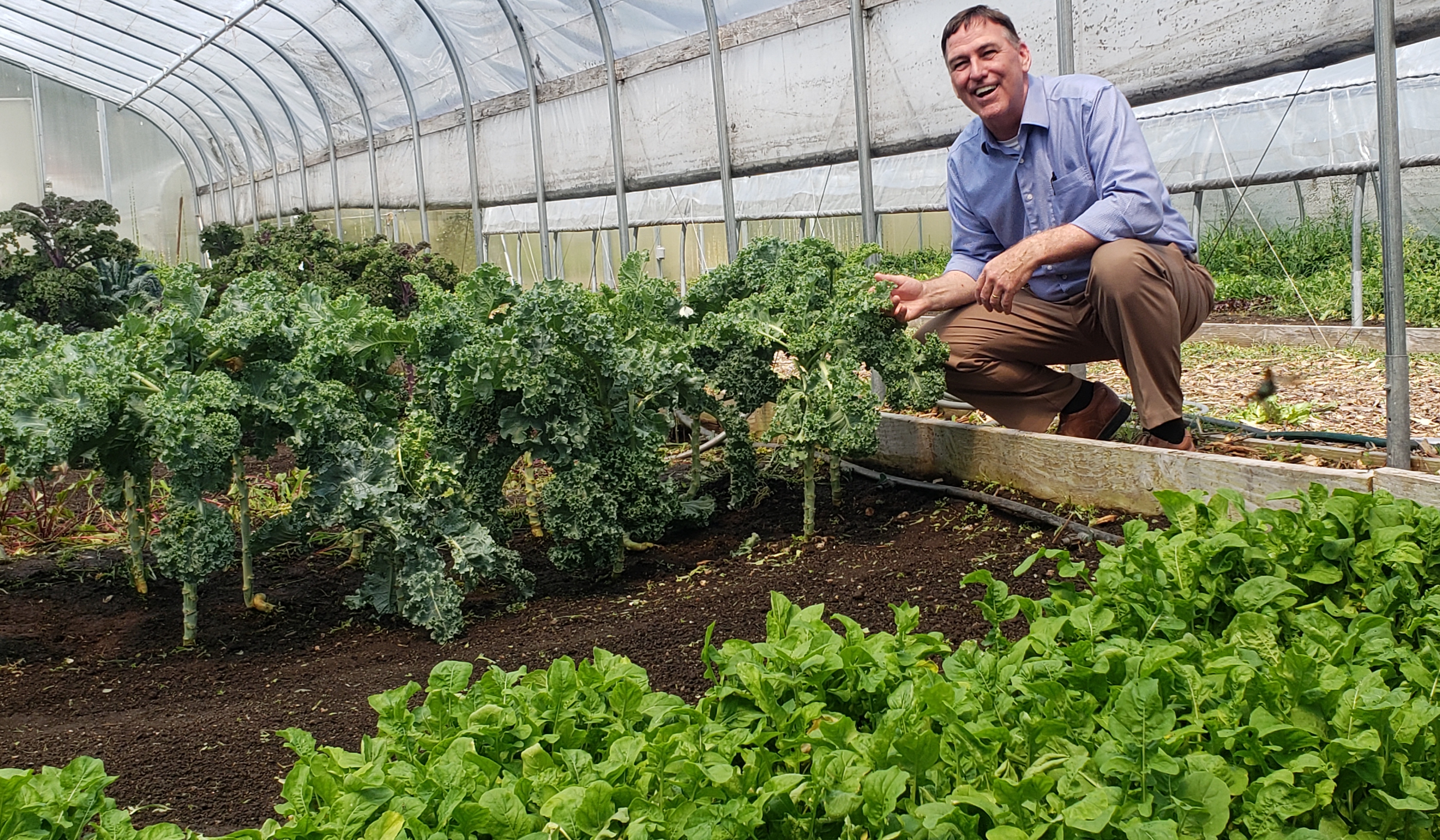