SPRINGFIELD, Ill. – A coalition of business and labor leaders is applauding state Rep. Barbara Hernandez, D-Aurora, for her commitment to creating jobs and revitalizing the economy by investing in stronger roads, bridges and other key economic drivers.

“I worked across the aisle to pass a major infrastructure investment bill because business and labor groups are telling us that is what we need to drive economic growth in Illinois,” Hernandez said. “Ensuring we have a sound infrastructure is one of many steps I am taking to build a safer and stronger Illinois for everyone I represent. I am grateful for this recognition from the Transportation for Illinois Coalition.”

Hernandez received the Transportation For Illinois Coalition’s “Friend of Infrastructure Award” for her work with a diverse coalition of groups – including the Illinois Chamber of Commerce and major labor organizations – to pass a $45 billion investment package that will rebuild Illinois’ roads, bridges and railways, while creating an estimated 500,000 new jobs. The coalition consisting of contractors, unions, chambers of commerce and local governments, was formed to highlight the role of infrastructure investment in economic development.

Hernandez’s vote to rebuild Illinois’ infrastructure followed a report released by the Illinois Chamber of Commerce which found that failing roads are costing taxpayers $16.4 billion every year, with wear and tear, flat tires and emergency repairs taking $627 from every suburban motorist every year. Rather than continuing to throw this money away, Hernandez’s infrastructure plan invests in new, high-wage jobs and better roads.

“After Illinois’ recent history of dysfunction, the historic and bipartisan vote for infrastructure investment sends a strong and positive message to residents and taxpayers,” said Jennifer Morrison, managing director of the Transportation For Illinois Coalition. “Elected officials believe in Illinois and its future and are here to make sure investments that benefit all citizens are made in a responsible way. Thank you for your leadership!” 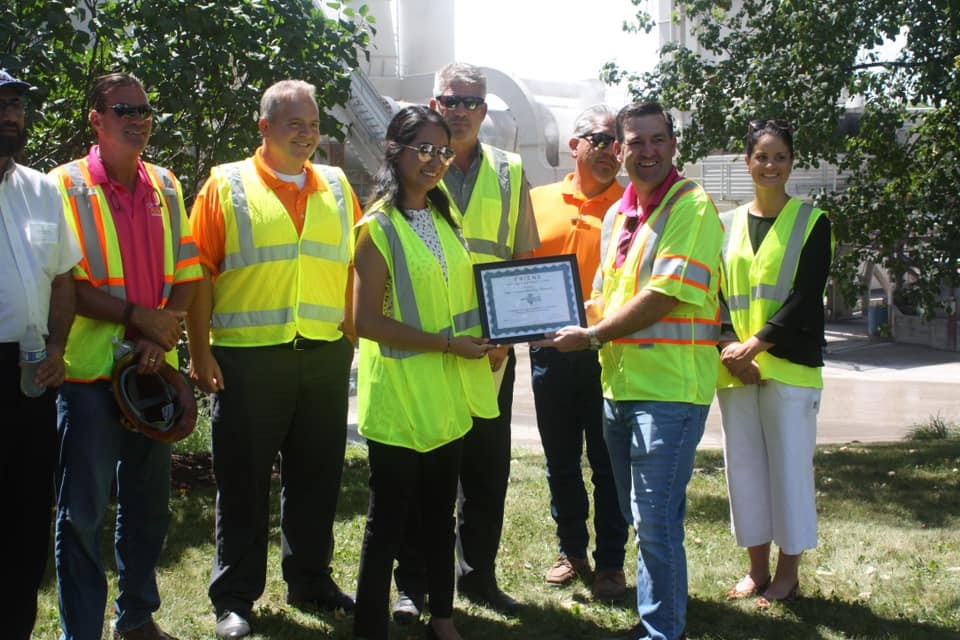