NORTHBROOK, Ill. – To update local residents on the work of both Cook County government and the Illinois General Assembly, state Rep. Jonathan Carroll, D-Northbrook, and 14th District Cook County Commissioner Scott Britton partnered for a joint town hall, in which they discussed property taxes, education and the path forward for Illinois.

“Meeting residents during the summer months after session ends is critical for not only myself, but the residents Commissioner Britton and I share, given the great legislation that will soon become law,” Carroll said. “Not surprisingly, property taxes were at the top of everyone’s minds. I am fighting every day to find new ways to lower them, which is why I pushed to create the Property Task Relief Task Force.”

Carroll and Britton met with local Northbrook residents and discussed the new legislation that passed out of Springfield, as well as developing county ordinances and issues. Carroll has lead Springfield in finding real solutions to skyrocketing property taxes by supporting the following initiatives:

·         House Bill 348, which consolidates excessive units of local government; and

·         House Bill 833, which would create a five-year pilot program for seniors in Cook County to receive money-saving exemptions without having to annually reapply for them. 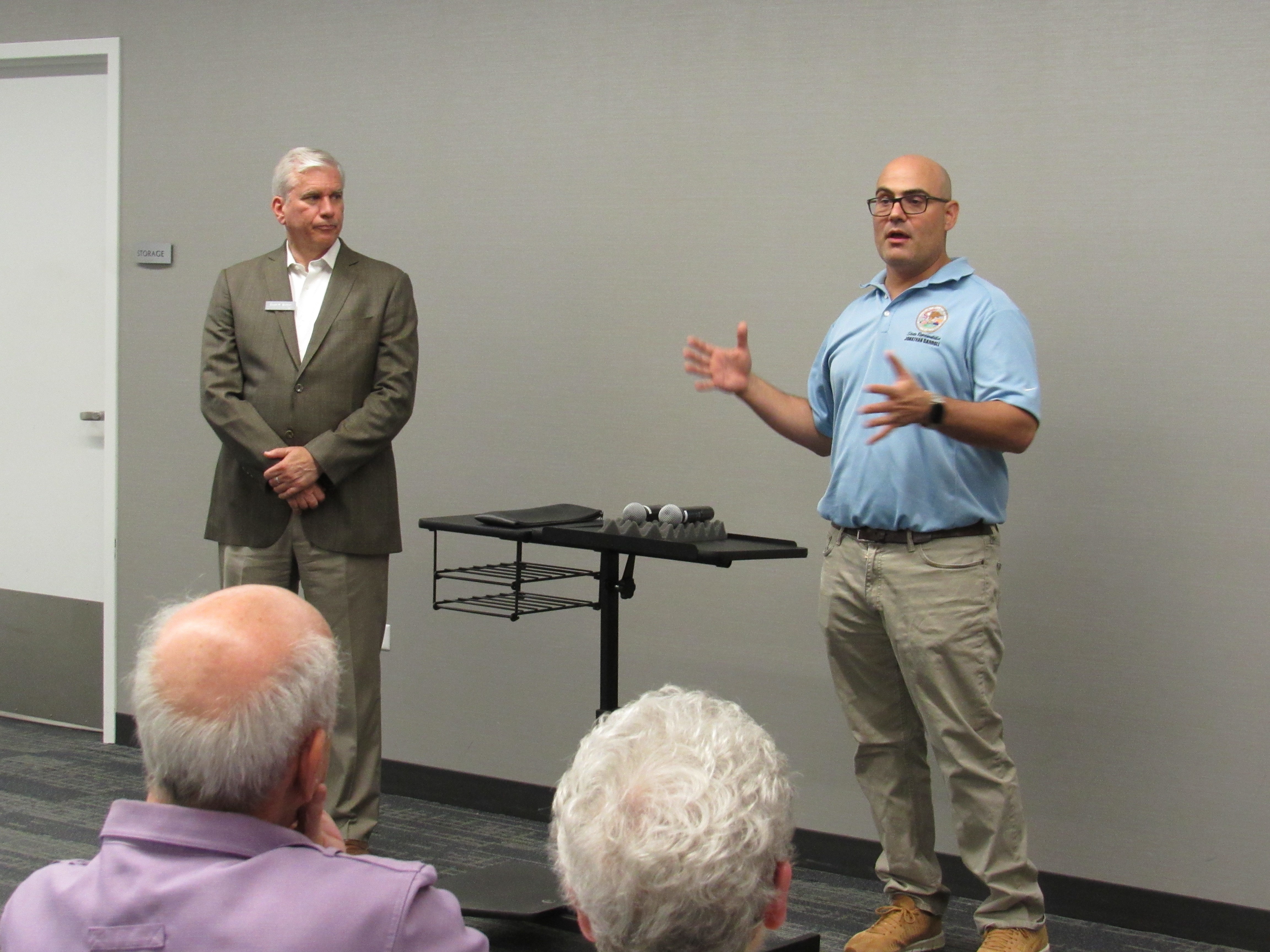