“If Illinois is truly going to become a state where freedom, justice, and equality reign supreme, then it is critical that we take a long look at our money bail system which disproportionately impacts poor people and people of color,” said Slaughter. “We must move forward and ensure that everyone is equal within our justice system.”

“Now is the time to come together and stand against our archaic money bail system that has completely upended the lives of thousands throughout our state because of their inability to pay,” said Slaughter. “We cannot continue to extort our most vulnerable citizens, and I urge my fellow lawmakers and citizens in joining me in the fight to abolish this system.” 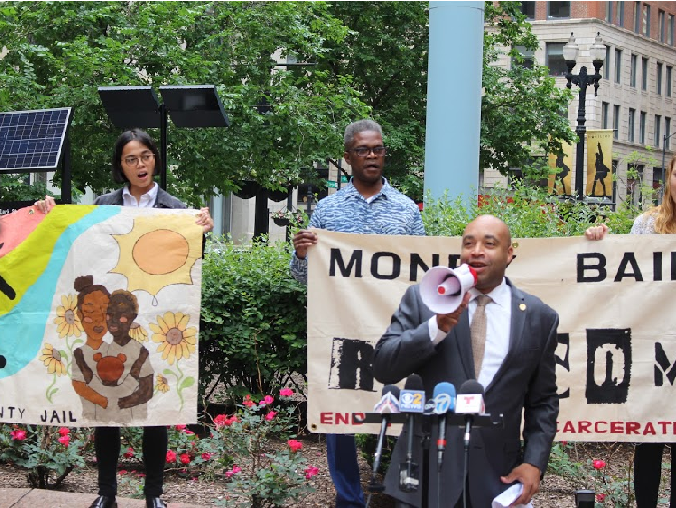