“As chair of the Agriculture Committee, I am proud to stand with the Illinois Pork Producers Association to recognize the importance of pork production to our state’s economy,” Harper said. “As one of the largest pork-producing states, I’m also proud that Illinois is helping lead the way in responsible and sustainable pork production.”

Harper joined IPPA board members to celebrate Pork Day at the Capitol, an advocacy event to raise awareness of the importance of pork production and pig farming to the state’s economy. According to the National Pork Board, in 2018 Illinois ranked fourth among all states for pork production while statistics from IPPA demonstrate that the pork industry in Illinois contains 2,000 hog farms, supports over 10,000 jobs, generates more than $170 million in taxes, and has a nearly $2 billion-dollar annual economic output. Pork production in Illinois has also made environmentally friendly strides in the last decades, reducing the carbon footprint of hog farming by 35 percent, using 41 percent less water, and using 78 percent less land. 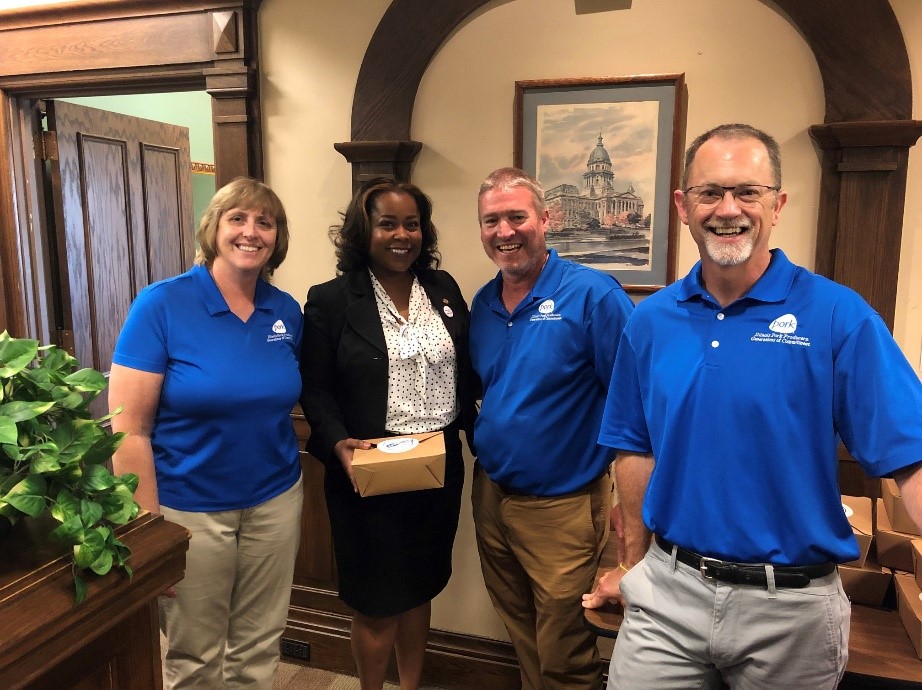 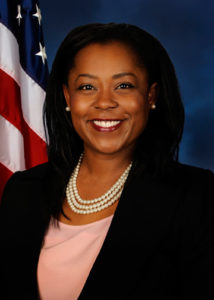