“Exploitation of women and children thrives in silence, which is why it’s critical that we speak up for those in need,” Madigan said. “This bill offers survivors the time they need to come forward and make their voices heard; it gives our police officers the tools they need to bring predators to justice; and it ensures those who exploit others pay the price.”

A recent study by the University of Illinois-Chicago’s Janes Addams College of Social Work found that while human trafficking is one of the most underreported crimes, more cases were reported in Illinois than many other states. In 2017, 193 Illinois cases of sex trafficking and labor exploitation were reported to the National Human Trafficking Hotline, the 11th highest reporting rate in all 50 states.

Madigan’s Senate Bill 1890 makes sweeping changes to crack down on human traffickers and those who benefit from exploitation. Madigan’s bill subjects disreputable businesses that benefit from human trafficking, sex trade activities or involuntary servitude to new fines of up to $100,000.

In addition to financial penalties, Madigan’s bill gives law enforcement more time to bring these criminals to justice, extending the criminal statute of limitations from three years to 25 years. Additionally, the measure gives survivors more time to seek civil penalties against their abusers by extending the civil statute of limitations from ten years to 25 years.

Finally, the legislation would ensure all law enforcement officers receive training in identifying and investigating human trafficking, which is currently offered to new recruits but not required for current officers.

“Speaker Madigan’s bill gives a voice to survivors of labor and sexual exploitation, and helps to empower those who are fighting on behalf of those still held in unjust servitude,” said Carrie Ward, executive director of the Illinois Coalition Against Sexual Assault. “We’re proud to stand with Speaker Madigan on behalf of vulnerable women and children. His effort not only strengthens our law, but will raise awareness in the fight against human trafficking.” 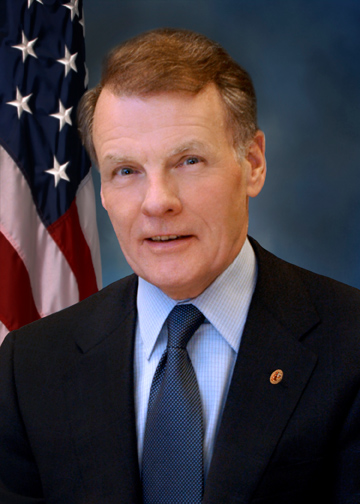