DECATUR, Ill. – State Rep Sue Scherer, D-Decatur, and members of the House’s top child welfare committee will examine the tragic case of Ta’naja Barnes, a two-year-old child from Decatur, and the response of the Department of Children and Family Services (DCFS) at a hearing on Tuesday, March 5 at 2 p.m. in room 122B in the Capitol.

“Ta’naja Barnes passing was an absolute tragedy, the system failed her,” Scherer said.  “We need answers from DCFS to understand how something so terrible could happen, and what can be done to prevent tragedies like this from occurring in the future.”

Authorities had previously removed Barnes from her mother’s custody in 2018 following an abuse investigation. Barnes was returned to her mother’s care in August of 2018 and found dead 6 months later. Police at the scene reported an abusive living environment on the time of their arrival. 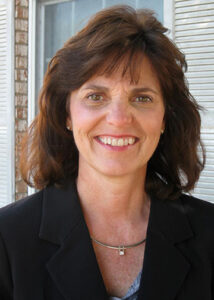